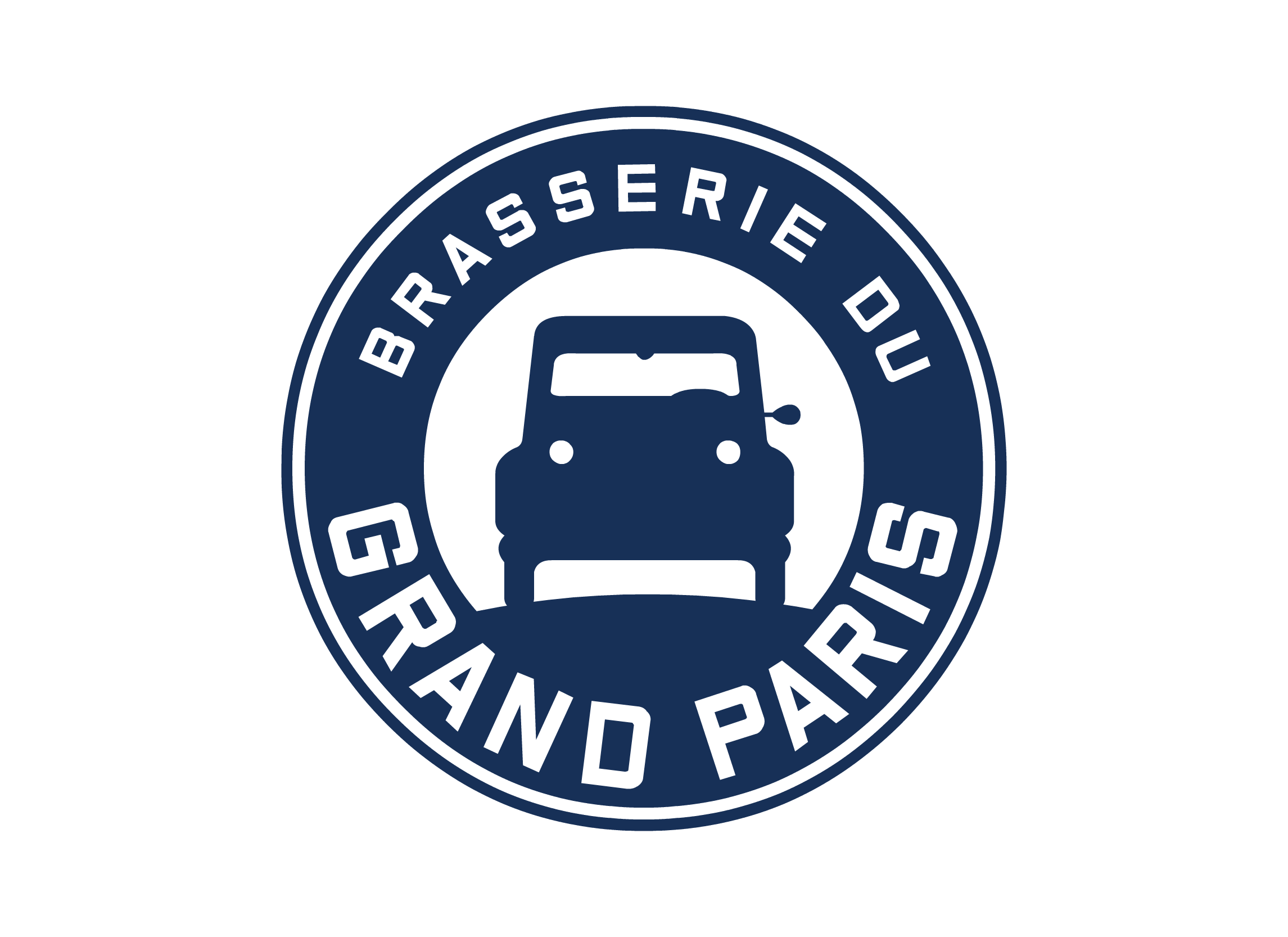 The Brasserie du Grand Paris is first and foremost the story of a Franco-American union. Fabrice, the Breton, and Anthony, the American, met in the middle of the amateur brewing in Paris and started brewing together in 2011, in Levallois. The Brasseurs du Grand Paris, as they presented themselves at the time, then decided to leave their respective jobs to set up their production unit in Saint-Denis at the end of 2016. The first Dionysian beer was brewed there in early 2017. Three years later later, the team grew and the brewery crossed the bar of 4000 hectoliters produced per year.