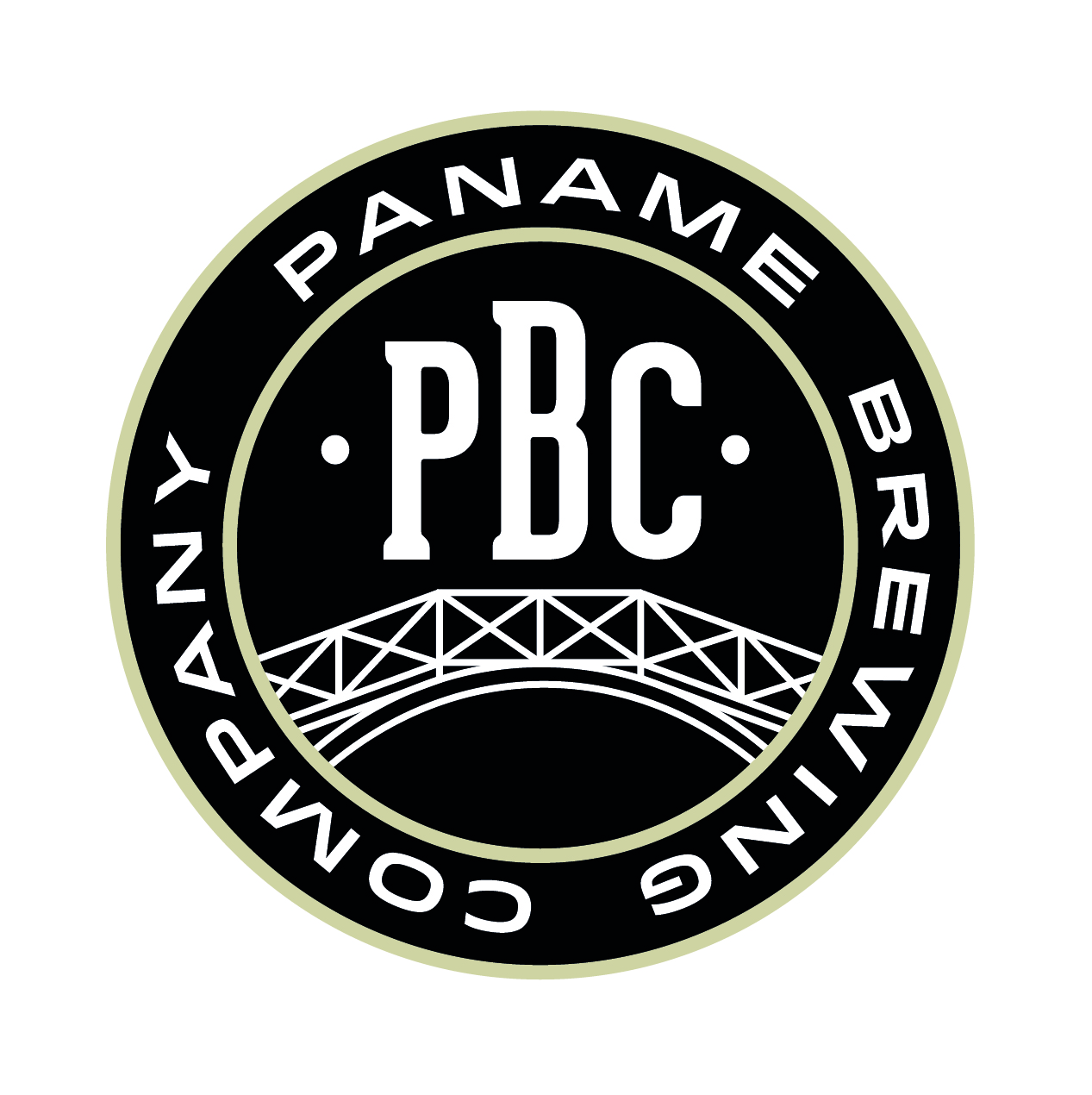 Paname Brewing Company is a craft brewpub that opened on the banks of the Canal d’Ourq in Paris in 2015. We aim to recreate the effervesence of the Villette Basin during the Belle Epoque in the early 20th century. We also have opened a dedicated brewery on the site of the Cité Fertile on the outskirts of Paris in Pantin. An eco-freindly operation at a former abandoned railway brownfield site, our new brewery enables us to produce more quality beer and matches well with our modern and traditional commitment.